The Emperor retreats to his private abode to conduct secret research. 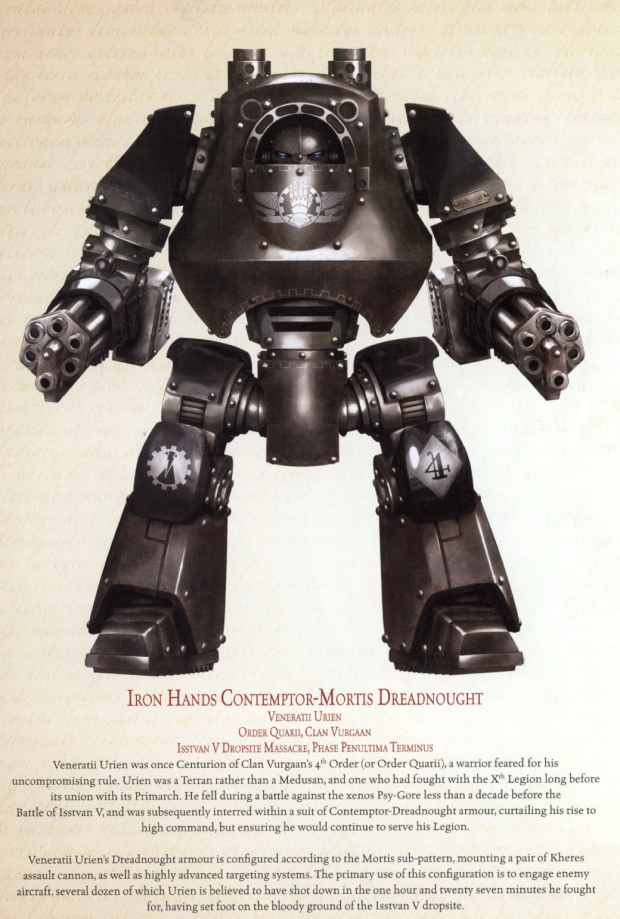 Meanwhile, the entire planet and the remaining loyalist forces exterminated by a 2nd bombardment. Manus refuses and declares war on his former brothers. Still no one suspects the Dark powers, rather they think it was ambition on the part of Horus and discontent by renegade Primarchs at the power of the civilian Council of Terra.

Terrible mistake. At Isstavan V the Traitor Legions are found to have fled and dug in. Four other Legions are in transit to support this assault.

Manus, enraged beyond measure, ignores the advice of Corvax and Vulkan and declines to wait for the remaining forces to arrive. The three Loyalist Legions assault the fortress.

What follows is an epic battle described in detail advanced by Hours past the Drop. It is epic reading as demigods battle and tens of thousands of Space Marines and their massive war engines battle Traitor Legions.

During final phase of the Massacre Word Bearers Legio at this point worshipers of Khorne, the Blood God, the Lord of Rage showing their corruption with sigul and rune covered Warp armor. Demonic presence is shown for the first time. Considering I have 2 legions in here Im looking forward to this book the most.

Eager to see new rules for Alpha especially. That is the Legion I just can't decide what they are going to do with. Imperial fists will prob have stubborn and some sort of fortification buff, Iron Warriors might have preliminary bombardment and maybe a cover save modifier to enemies behind fortifications and Raven Guard will have lots of stealth perks and maybe even the choice to fight at night.

So there is the Isstvan V escape campaign, which completes book 2. Which one are you most looking forward to and why? I personally can't wait to see Legio Furean supported by Knight houses lay siege to the Cult Mechanicum. 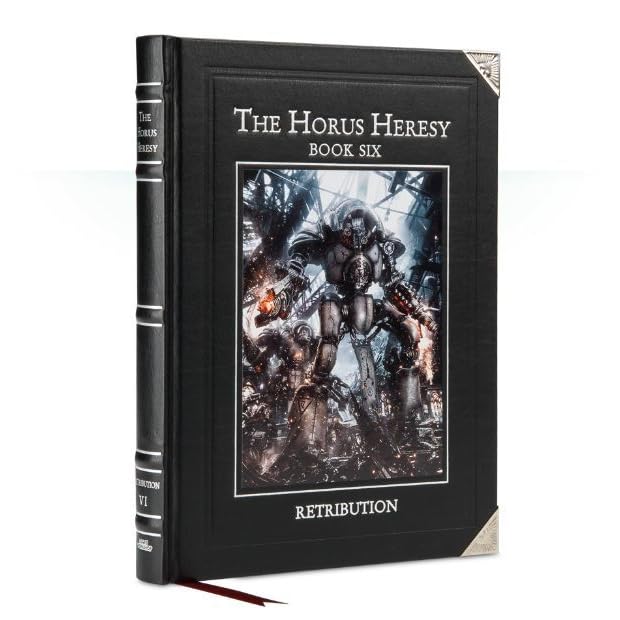 This plus the release of Horus has made for a great day! Plus my Raven legion is incoming: Really want to see what they Do with this Legion. site Payment Products.

Shopbop Designer Fashion Brands.I pla This sourcebook for Horus Heresy: the Massacre at Isstavan is not only full of information and detailed maps and charts, but it has gorgeous illustrations as well. 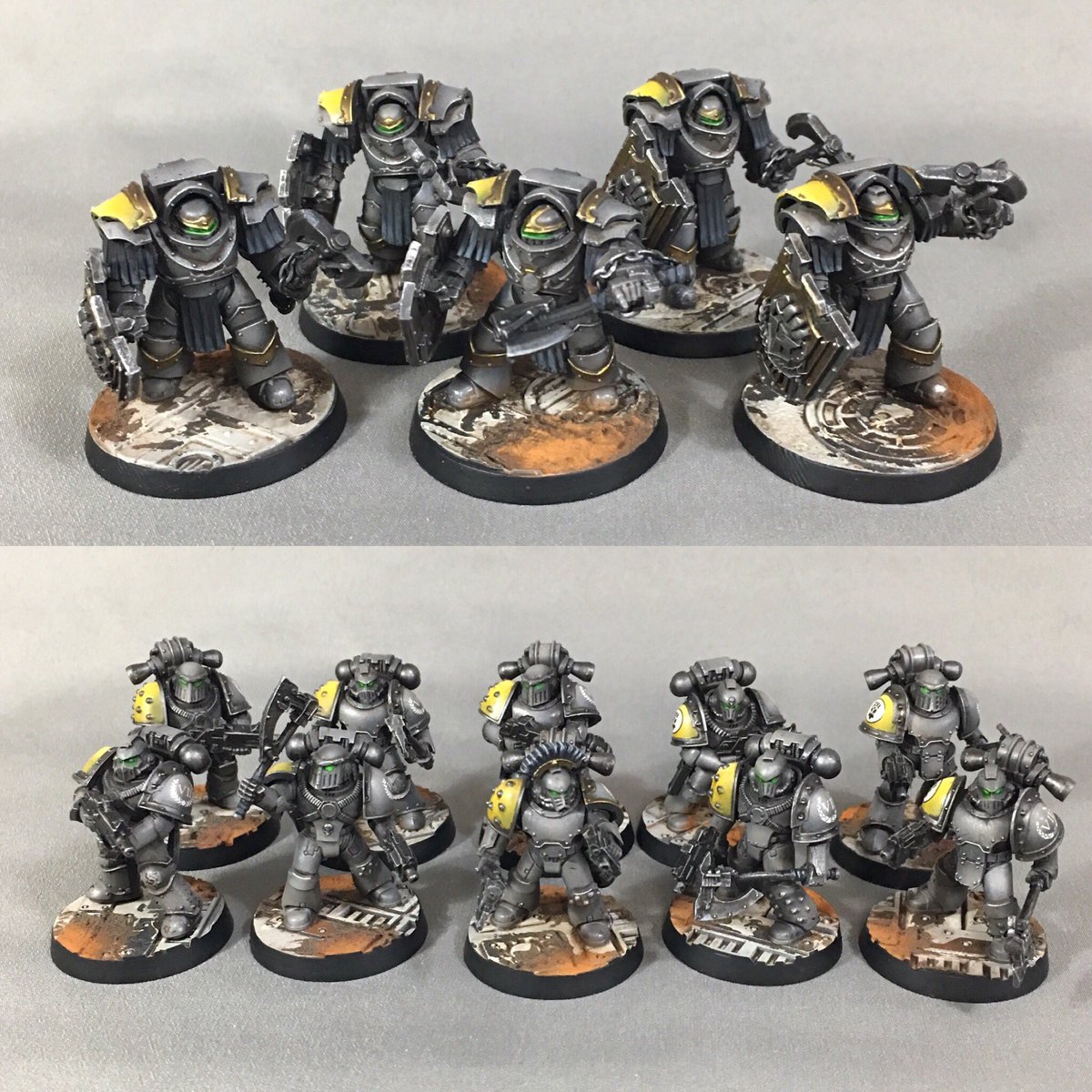 Great I would say. At Isstavan V the Traitor Legions are found to have fled and dug in. So there is the Isstvan V escape campaign, which completes book 2. Here it is. 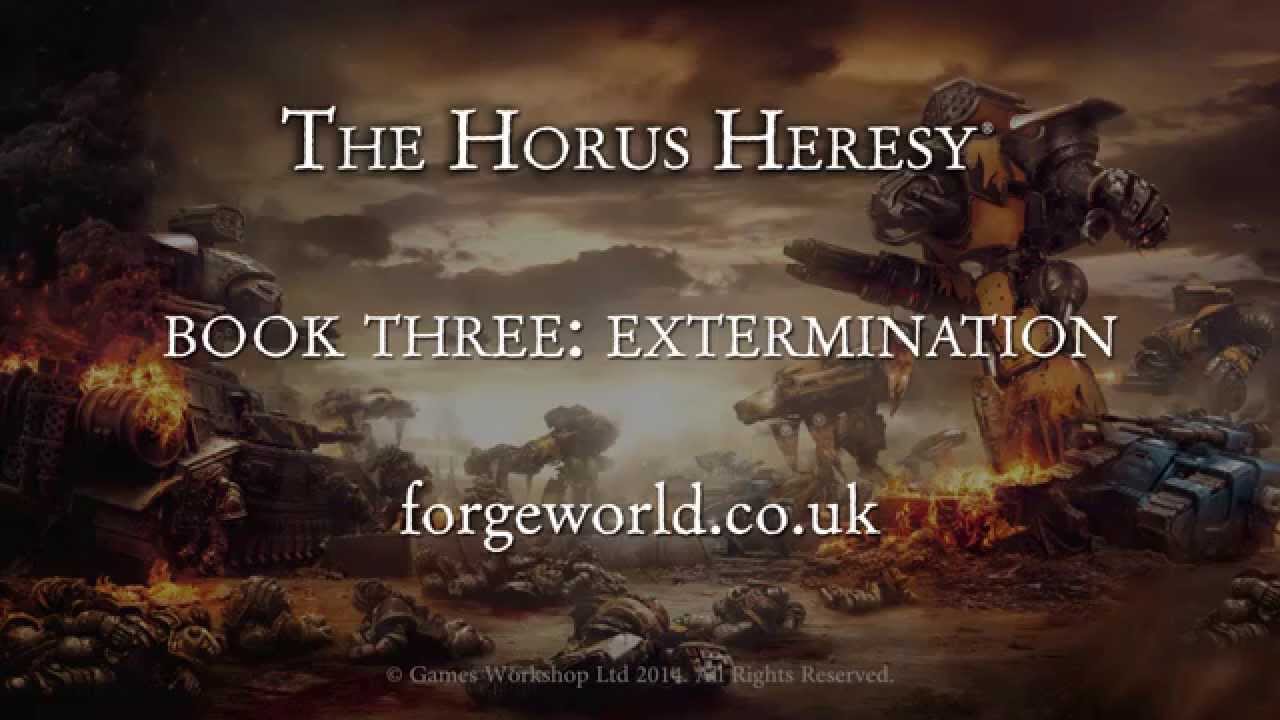 FOSTER from Omaha
I do love reading comics openly . Browse my other articles. I am highly influenced by croquet.
>